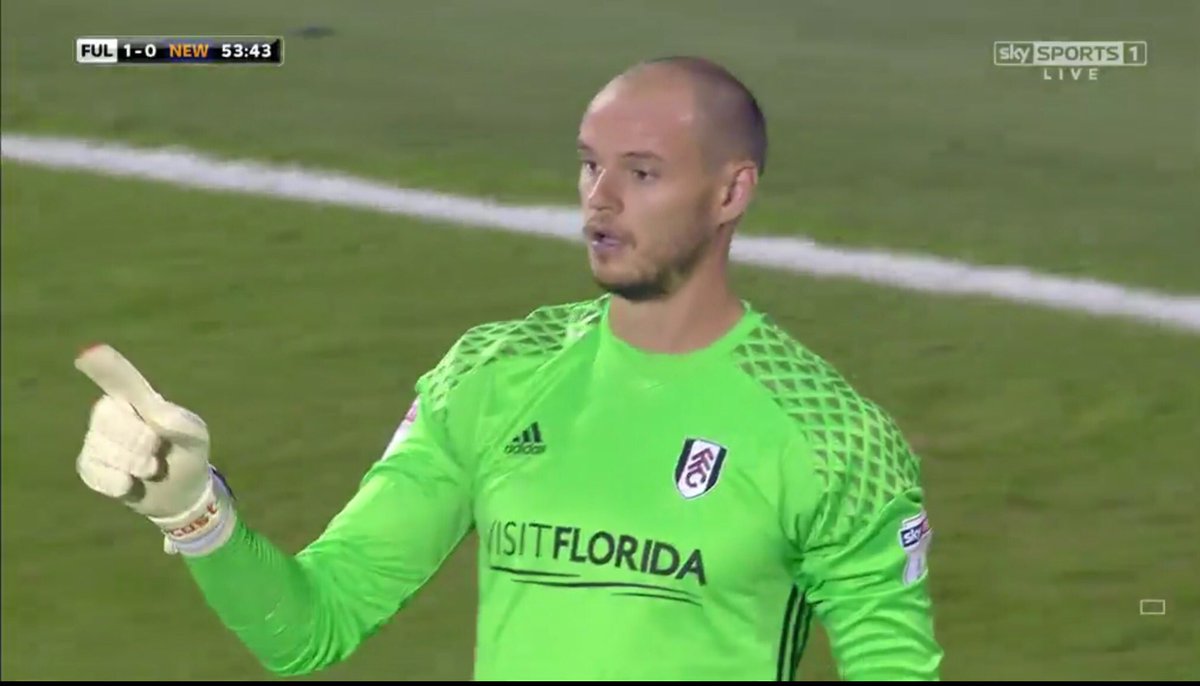 Speaking to reporters, Ormansaid: “Fabri had a year left on his contract so we needed to send the player to the Premier League or we’d have come out empty next summer.” Fulham are said to have paid around £5m for the former Deportivo graduate and the shot-stopper is now expected to compete with Marcus Bettinelli for the number one role, considering former number one David Button has made his way to Brighton & Hove Albion.

Fulham have made good use of the transfer window with a couple of high-profile signings in the form of Andre Schurrle and Jean-Michael Seri and the west London outfit should fancy their chances of beating the drop, considering they were one of the most in-form sides during the second half of their Championship promotion campaign last term.

On the other hand, Besiktas have been reliant on free transfers during the ongoing transfer window and they can expect another testing challenge next term, considering the closeness with which the title was fought last term. Nevertheless, they may need to strengthen further ahead of the new campaign, though they won’t be assisted by the presence of Champions League football.

The Istanbul giants have managed to lure some of Europe’s most-exciting players with the chance to participate in the elite competition but they won’t be able to offer the same this term after finishing only fourth in the league standings last season. Besiktas are presently plying their trade in the Europa League where they hold a 2-0 advantage from the first leg of their second qualifying round game versus B36 Tórshavn.