Former Netherlands international Rafael van der Vaart believes Donny van de Beek should consider a move to Bayern Munich or Borussia Dortmund this summer. The Ajax midfielder has been constantly linked with a move to Real Madrid over the past year but so far, no deal has materialised with the Madrid giants assessing their options. 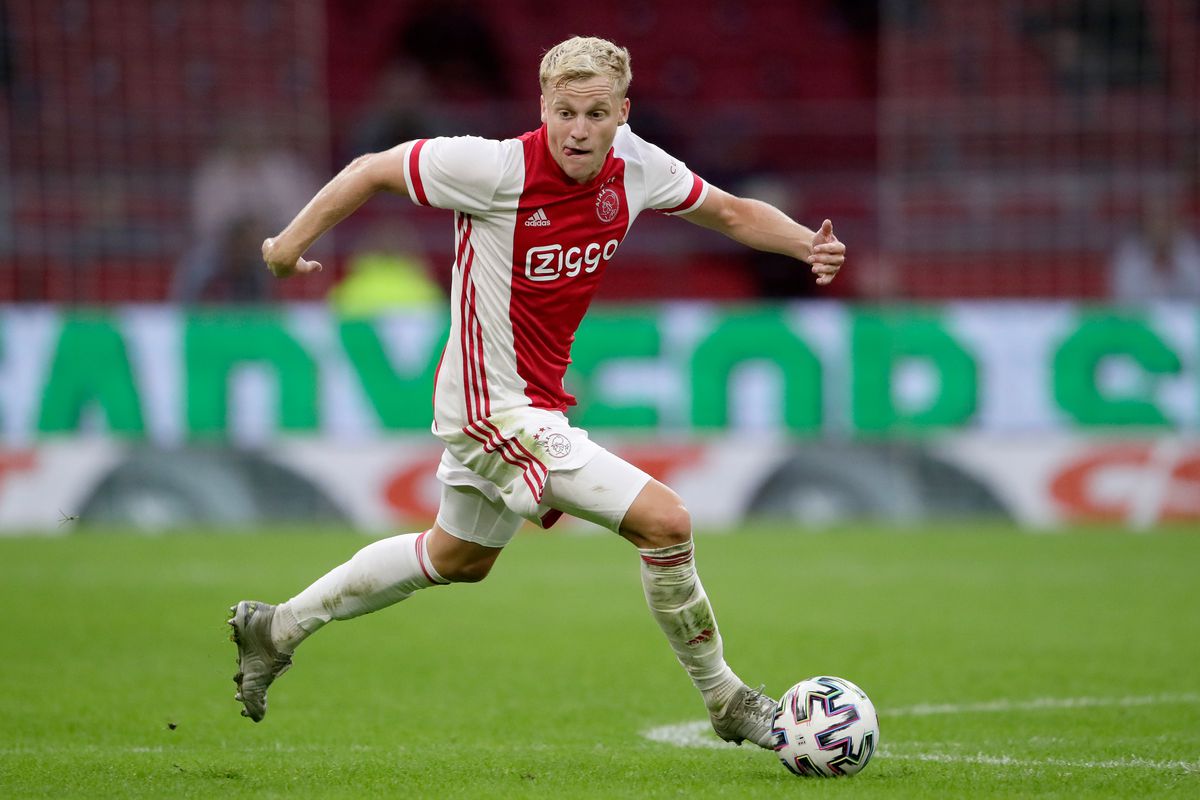 This has led to suggestions that van de Beek could join a different European outfit and Van der Vaart believes his compatriot would be better served doing so. Speaking to ESPN, he said that Real Madrid would present a difficult challenge for the midfielder and a move to either Bayern or Dortmund instead could help him develop into a better player.

He told: “His transfer to Real Madrid does not seem to get off the ground. Real is really a difficult club. I would think it would be a shame if he is not allowed to play there. That is of no use to us with the Dutch national team. It would be better for him to go to a club that has a bit more feeling for players and a slightly clearer idea with him. But then you must say ‘no’ to that beautiful white shirt. I would think Bayern Munich is a very nice club for him, just like Borussia Dortmund.”

Van de Beek has been a consistent performer for Ajax over the past few years and he appears set to head through the exit door this summer. He was supposedly on the verge of leaving the club during the previous summer transfer window but opted to stay put with the assurance that they would sanction his sale in 12 months’ time. His agent has already talked about the interest from various European clubs and it remains to be seen whom the Dutchman plays for next season. Premier League giants Manchester United have recently been credited with an interest in signing him.