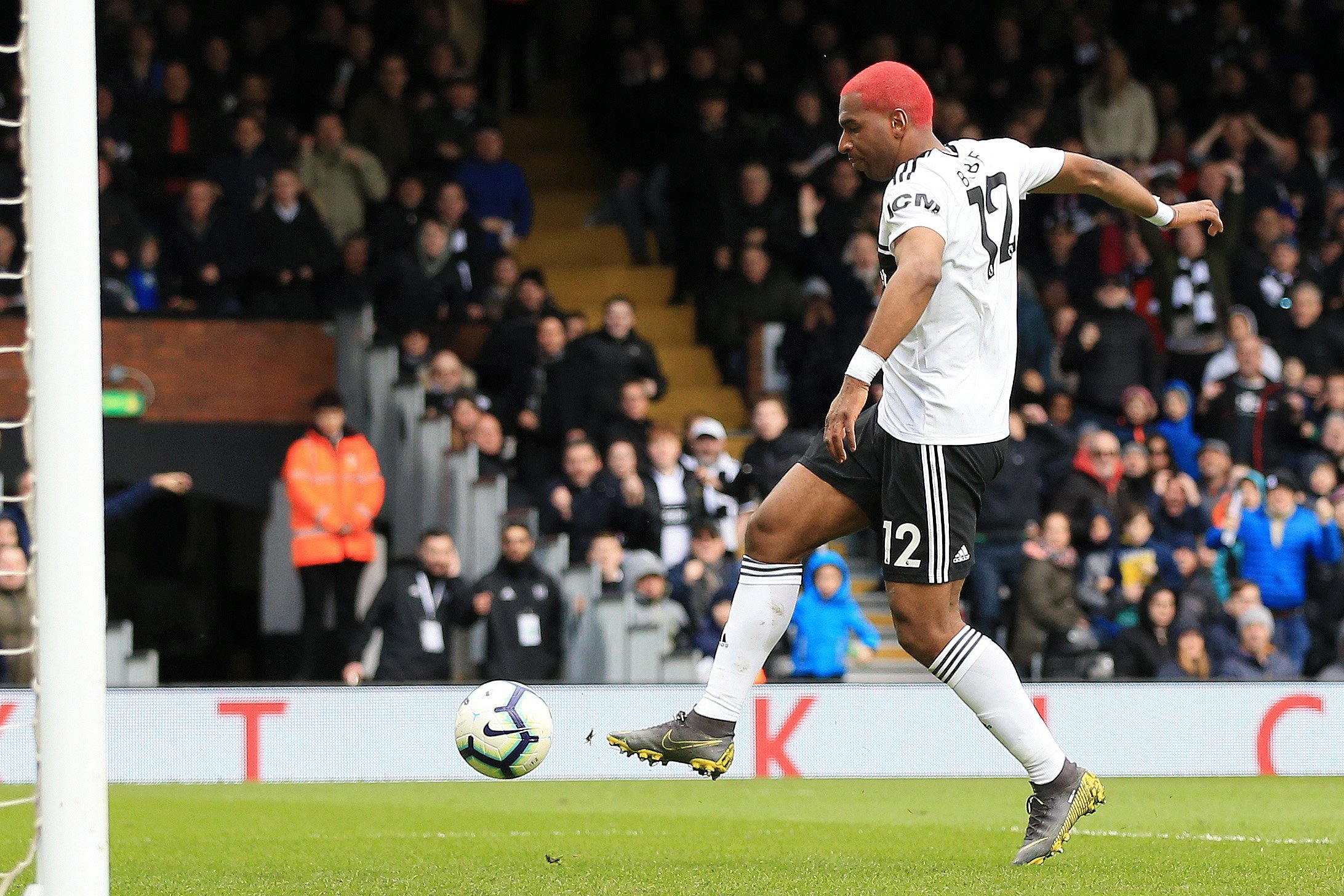 Babel first hit the headlines when he joined Liverpool in 2007 – 15 years ago – as a youngster from Ajax, where he had been touted for stardom. However, the striker failed to make much of an impact in front of goal despite ample playing time. Across three and a half seasons, the Dutchman scored 12 times in 91 appearances in the Premier League – but that did include one moment that endeared him to Liverpool fans forever. END_OF_DOCUMENT_TOKEN_TO_BE_REPLACED

Speaking about his time at Anfield, Babel revealed that the change of position from Benitez did not help his chances of adapting to the Premier League, he said: “This was my first time going abroad and also living by myself. The adaptation… every day was a new surprise. I soon figured that in the Premier League they call you a flop very quick. I was only used to 4-3-3. For me as a left-winger you have also a left midfielder and a left-back behind you. But in a 4-4-2 you are basically also the left midfielder so you have to help more in defence and I wasn’t used to that. That was mostly the criticism I got, that they couldn’t trust me in defensive work.”
END_OF_DOCUMENT_TOKEN_TO_BE_REPLACED