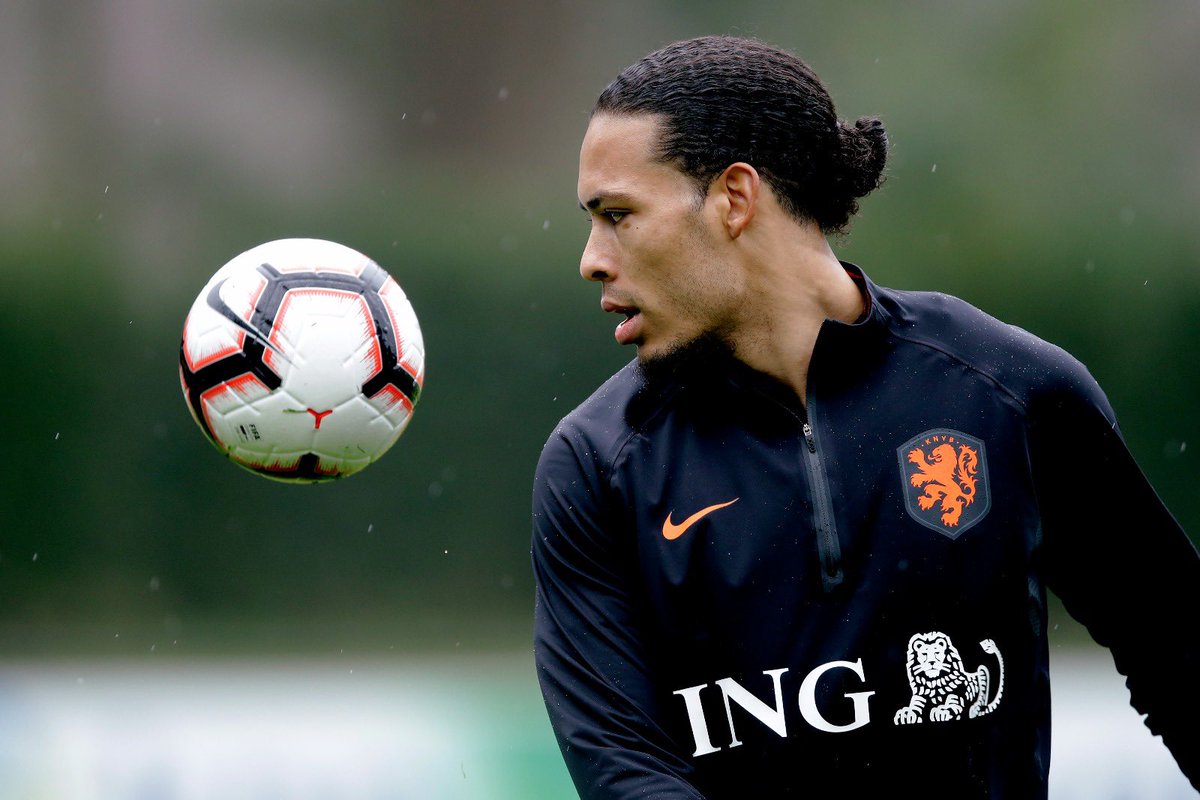 As such, there have been suggestions that Babel could pursue another challenge elsewhere with Fulham on the cusp of relegation from the Premier League but out of respect for the Cottagers, the Dutchman has indicated that the decision regarding his future will be made at a later date, he told De Telegraaf: “Out of respect for Fulham, I’ll only hold discussions later, when there is clarity about the sporting future of the club.”

Babel joined the west London outfit during the midway stage of the winter transfer window and he has since been a regular figure for the team in the Premier League. In the nine games started, Babel has amassed two goals and two assists for the Cottagers in the top-flight but his performances have not been sufficient enough to help the team beat the drop.

At present, Steve Parker’s team are currently 13 points adrift of safety and their chances of a revival remain slender unless they can win the remaining seven matches. Even then, they would find themselves below the 40-point mark generally required to avoid relegation and it appears more of a formality before they are demoted to the Championship.

Fulham recently contested Liverpool at Craven Cottage where they succumbed to a 2-1 defeat. Sadio Mane handed the Reds with a first half advantage, but that was nullified by Babel in the 74th minute after taking advantage of a mistake from compatriot Virgil van Dijk. However, the Reds eventually won through the penalty spot via James Milner after a needless but soft foul from goalkeeper Sergio Rico.