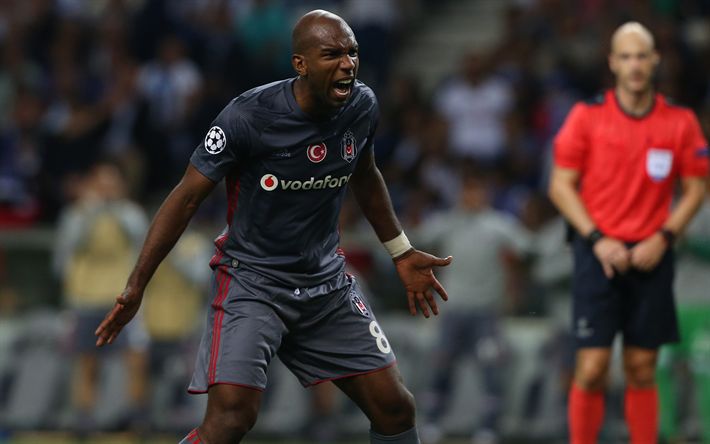 Netherlands are currently in a precarious position of missing out on the World Cup qualifiers, and Babel will hope to contribute in must-win games against Belarus and Sweden. The Flying Dutchmen are currently in a straight fight with Sweden for the playoff spot in second place, and they will have to beat them by a significant margin in order to overcome the goal difference.

Babel has become a favourite among the Besiktas faithful over the past year, and he has recently admitted that the club’s supporters are similar to those at Anfield, he said: “I find Besiktas and Liverpool fans very similar. They are not bandwagon fans, they are there on the good days and the bad. They do not go missing when times are tough. The Besiktas fans are fantastic, they get us to perform at least 20 percent better, the strength they give us is unbelievable.”

The Netherlands failed to qualify for the European Championships back in 2016, but Advocaat admits that the nation must have a clear plan to win as they head into the final set of fixtures, he said: “We must first plainly go there to win and then see what is possible during the match. You can’t start international matches these days with a goal target in your head.”