Netherlands head coach Ronald Koeman has said that he is delighted to have Virgil van Dijk as the country’s captain. The centre-back was handed with the permanent captaincy last year and he has since impressed for club and country and helped Liverpool win the Champions League title last season. 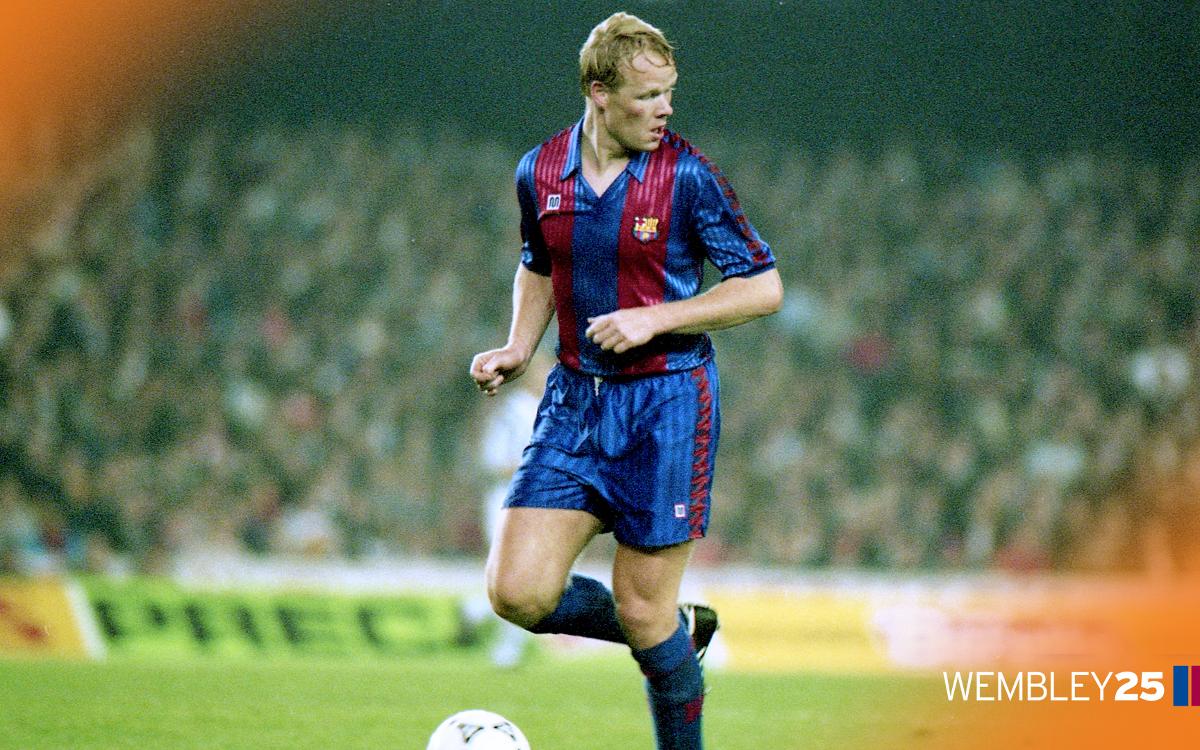 Speaking in a press conference, Koeman said that Virgil van Dijk has a great personality and he is proud to have him as the leader of the team, he told: “He has a great personality and also one of the reasons he is the captain. He is an example for the team and an example for the nation. We are really proud to have him as a captain in the national team.

“Winning the title of best European player is an incredible achievement for him. He had great support from the people in Southampton. He had great support with the staff and supporters of Liverpool. They won the Champions League last season, they’re doing really well and they are strong.”

Van Dijk has been a commanding presence for the Dutch at the heart of the defence and he has contributed to the country’s progress over the past 12 months. Koeman’s side were hugely impressive during the Nations League as they outsmarted both France and Germany to top their group but they continued to beat England during the play-off semi-final. However, they could not cross the final hurdle as they were beaten by Portugal to the trophy.

Nonetheless, there were plenty of positives with a number of young players impressing at the big stage and that trend has continued with Donyell Malen being the latest, who has made his name with the Netherlands. Koeman’s team are currently three points behind second-placed Northern Ireland in their Euro 2020 qualifying group but they still have the destiny in their own hands with a game in hand and a superior goal difference.