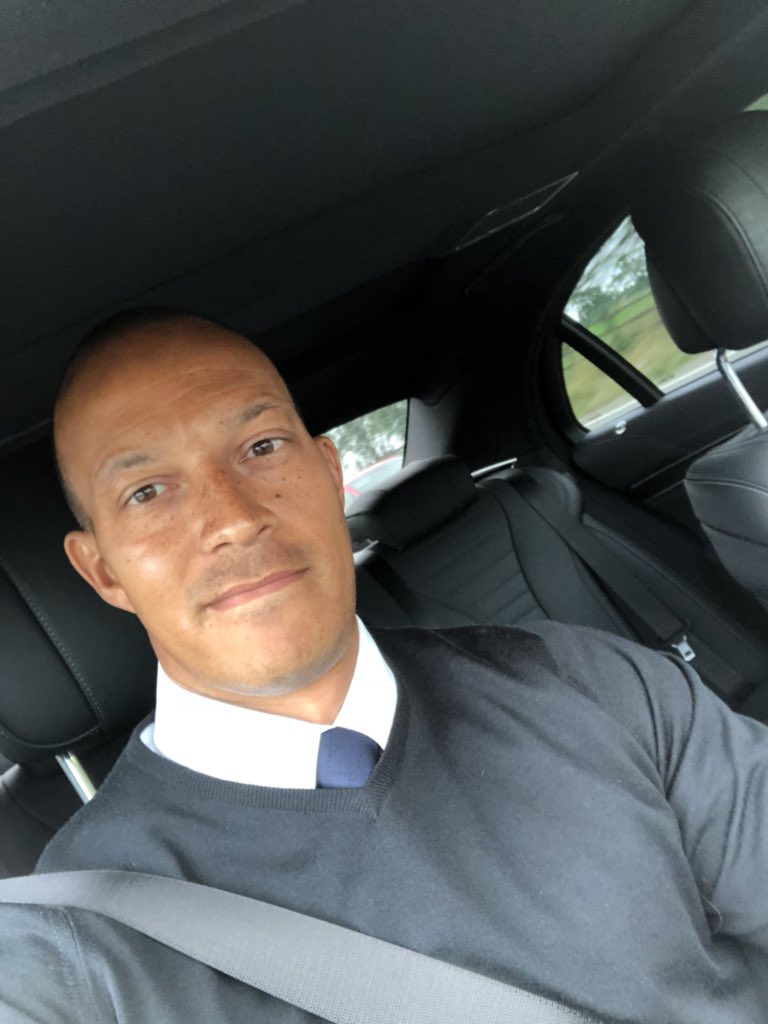 Speaking to 888Sport, Zamora has said that the Capital side have a good chance of earning promotion from the Championship at the first time of asking, provided they are wise enough with the recruitment policy. He added that the club should offer a chance for Scott Parker in the managerial seat while they should seek to convince the likes of Ryan Babel and Andre Schurrle to stay put with the club.

He told: “Fulham have the ability to bounce back but that comes down to their recruitment over the summer. Hopefully, Scottie [Parker] is given a chance next year and then the club can move forward. They need to keep hold of a lot of their players too but that will be a financial decision. Ideally if they can retain [Ryan] Babel and [Andre] Schurrle, those two could be important and make a massive difference but that comes down to their mind-set.”

The likes of Jean Michael Seri and Schurrle (two-year loan) were among the high-profile signings for the club during the previous summer transfer window but they were not able to hugely influence their ambition of beating the drop. As such, the Cottagers are likely to consider their probable sales during the summer to save wages dropping into a lower division.

Elsewhere, Babel was one of the bright spots for the club after joining them from Besiktas during the backend of the campaign, but the Dutchman may not necessarily stay put with the club. The veteran marksman would be a free agent during the summer, and he could thereafter consider a move to a much bigger club, considering he remains a regular choice with the Netherlands national team.